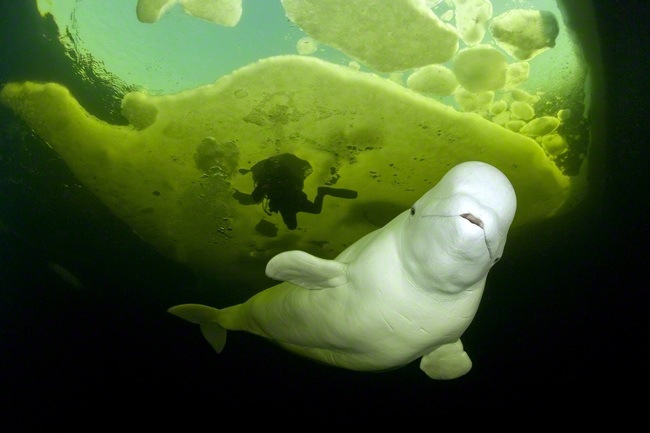 As the nights get cooler and darker ever earlier, for me there can often be nothing better than curling up with a good book and a warming dram.

And this was just how I found myself recently – wedged into my lounge chair under a cosy blanket with a good dram, my eyes enthralled. The book: Travel Photographer of the Year – Journey Four.

Put together by Chris and Karen Coe, the publication brings together the photos from the Travel Photographer of the Year awards, which took place in London at the National Geographic Society and attracted more than 42,000 visitors. It was an event I didn’t get a chance to attend but now – as I perused these incredible images – I wish I had.

This edition comprises the images which won or were highly commended in 2010 and 2011, the latter of which were just displayed at the 2012 exhibition.

And why – you may ask – am I speaking about literary pursuits here on Miss Whisky? Well, the book and the awards for the ‘Spirit of Adventure’ category were sponsored by well-known whisky brand, Cutty Sark. The company says it felt the pairing was a natural one because of its dedication to the ‘spirit of adventure’. A spokesperson has confirmed the company’s intention to continue sponsorship. 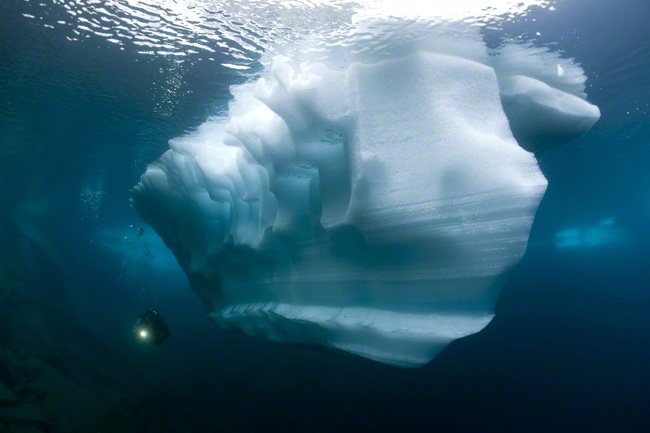 Another winning image from Franco Banfi.

The images in Swiss underwater photographer Franco Banfi‘s award winning portfolio are stunning. The collection in this book takes viewers under the bone-chilling depth of Lake Sassolo in Ticino, Switzerland. Each is so evocative of this icy world, you will want to pull that blanket ever closer and re-fill your dram just looking at them. Meanwhile, the runner-up in this category, Martin Hartley of the UK, ventured to the peaks of my homeland – Canada – during the Catlin Arctic Survey on Cornwallis Island. His four photos decisively capture the isolation of this tip of the earth but also its purity, beauty and ruggedness. The highly commended photographer, Chris McLennan of New Zealand, and commended Edoardo Agresti of Italy, also venture into the earth’s hidden depths, illustrating the ethereal nature of the Waitomo Caves on New Zealand’s North Island and the bitter bite of the Altai Mountains in West Mongolia, respectively.

But the book has dozens of other categories to stare open-mouthed at, so it’s well worth taking the time to ponder over – to study and be mesmerised by. It’s, therefore, a great book for these chillier months. Just make sure to have a dram with you too if you do check it out.

The Travel Photographer of the Year awards run annually. Entries for next year’s exhibition are no longer being accepted but the same team will host Travel Photography Live! from the 5-7 October at the Royal Geographical Society for all those budding photographers who wish to learn more about capturing the perfect moment.