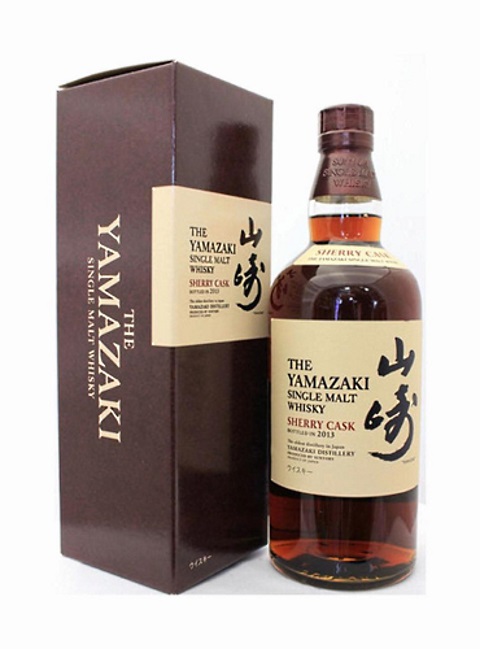 The most common question I’ve had over the past six months from anyone who enjoys or is learning about whisky has been: ‘Have you heard about Japanese whisky?’

After the headlines last November that the Yamazaki Single Malt Sherry Cask 2013 was crowned as the best in the world by Whisky Bible writer Jim Murray, the consumer world has been abuzz with the idea of Japanese whisky it seems.

And, in some ways, rightly so. Japanese whisky is often fantastic. They’ve been producing it since 1923 so it’s no wonder that they’ve got the knack of it down. The key thing I’ve found in common between many releases is balance. Even entry level offerings like last year’s Yamazaki and Hakushu Distiller’s Reserve whiskies were approached with an amount of dedication to balance bordering on obsession (read more about that here). 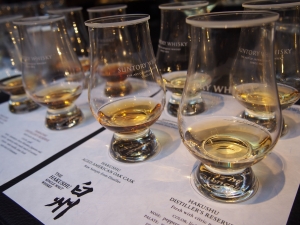 One of the main producers in Japan is Suntory (Yamazaki, Hakushu, Chita), founded in 1923. It sits alongside Nikka (Yoichi, Miyagikyo), the rival company built in the 1930s. Both houses have very strong contenders on my whisky shelves and the latest release from Suntory’s blended brand, Hibiki, is no exception.

Called Harmony, the NAS release is another example of the art of balance of both cask types and final flavour profile for the end consumer. It’s made from 10 styles of malt whisky from Yamazaki and Hakushu and three grain whiskies from Chita, and has been matured in everything from American oak ex-bourbon casks, to American and European oak ex-sherry casks and, importantly, Mizunara. This latter type of cask from Japanese oak, is rarely seen due to being very expensive. The decision to use it follows on from the Yamazaki Distiller’s Reserve which also included whiskies matured in Mizunara, despite the fact these are entry level offerings.

Harmony will be priced in at £53.49, and it’s rather beautiful on the inside and out, as you’ll see from the bottle.

Here’s what I made of it: 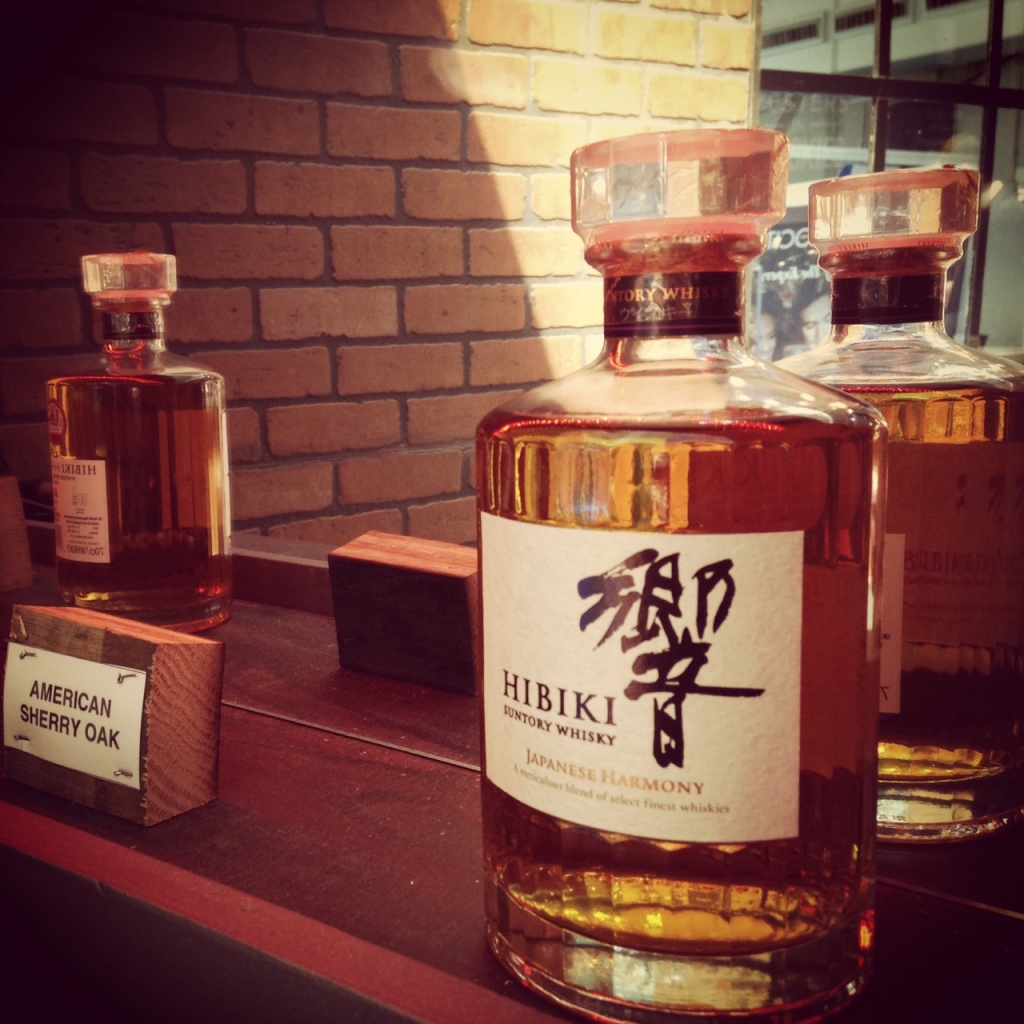 (p): Great progression across the palate: vanilla and cream, through to red fruits, then drying spice (gingerbread and cinnamon), then chocolate, a bit of pepper and finally some drying grassy notes.

(f): Quite a sweet finish after a few seconds. Described by one person I was tasting it alongside as ‘distilled tablet’.